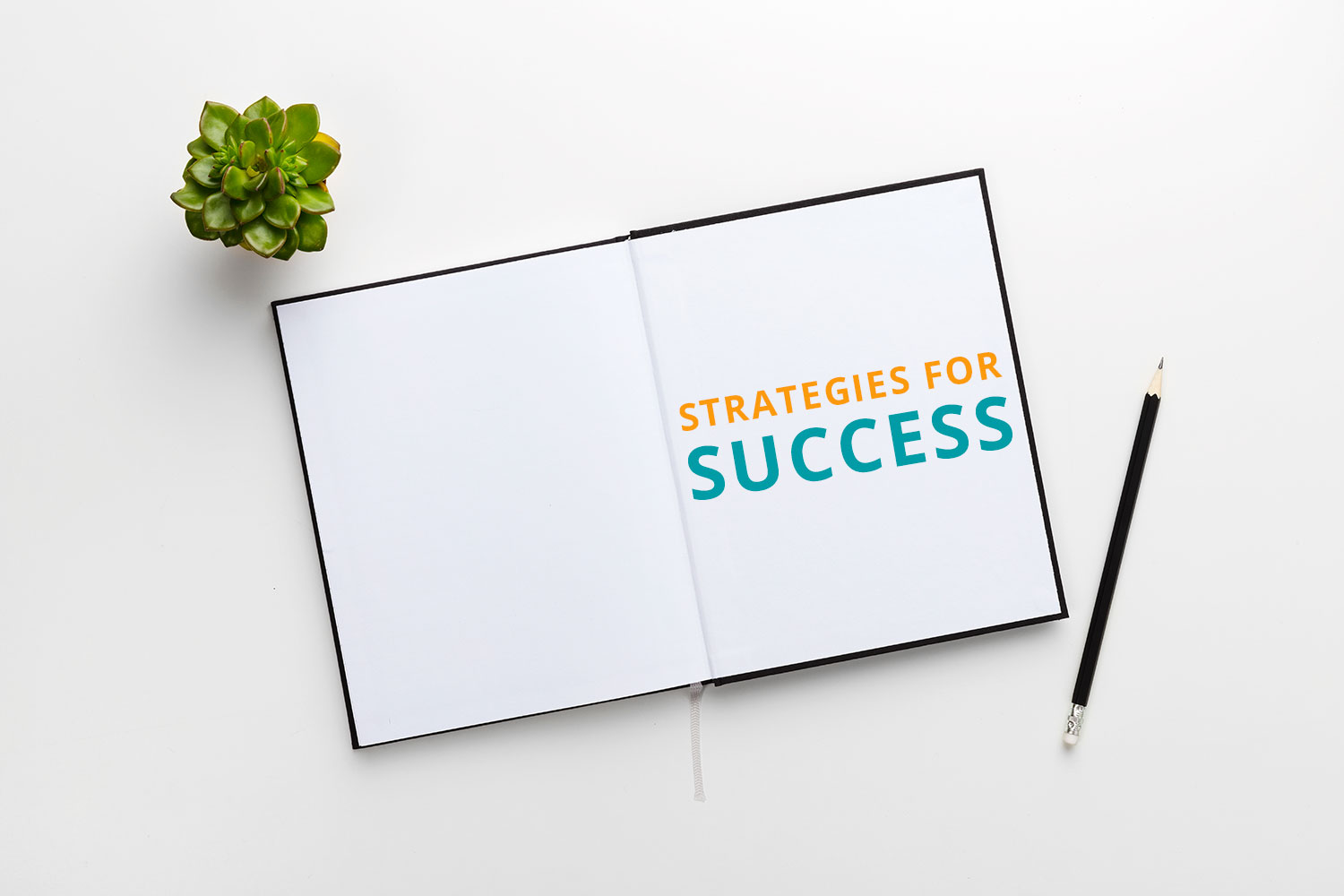 Avoiding the Road to Abilene: Make a U-Turn and Find Team Success

My father was a brilliant example of a highly skillful and effective leader. In his quiet way, he led by example, was a strategic thinker and could redirect groups to explore and, ultimately, approve alternative decision paths. Listening intently, appreciating nuance, considering both spoken and un-spoken reactions, analyzing all dimensions of an issue, my father had the ability to assess the implications and impacts of a decision and influence outcomes. I learned a great deal from watching my father’s leadership style which he artfully honed depending on whether he was wearing his hat as a senior person for a major defense contractor or in his multiple leadership roles in the Jewish community. Over the years, he and I shared many management tips and developed a short-hand for some of our commonly used organizational practices. Our favorite, however, was actually one I taught my father: the Abilene Paradox.

First presented by business professor Jerry B. Harvey in his book Meditations on Management in 1988, the story is told of a mother and father sitting on a porch with their daughter and son-in-law on a sweltering day in Coleman, Texas. The father suggests taking a ride to Abilene, over fifty miles away, and so they all agree to get in an un-air conditioned car and take a long, dusty and hot trip to Abilene. Once there, not much is open, they have a mediocre dinner, wander around getting tired and irritable, and then get back in the car for their return trip home. On the way back, the daughter pipes up disingenuously and comments that this was a great trip, prompting her mother to state that she actually would have much preferred to stay home, but didn’t want to say anything when her husband suggested driving to Abilene. Her husband retorts that he only suggested it because he thought everyone was bored at home. Of course, the son-in-law, eager to please his wife’s parents, had acquiesced.

Why did these four family members spend an insufferable day going to Abilene? There is much to be learned about group dynamics and team decision-making from this simple parable. First, it’s very common for people to be reluctant to voice concerns or objections in group settings. Add to this the power dynamic, in this case the father/father-in-law was the person to suggest Abilene. Very few of us want to disagree with the CEO or with our boss. In addition, teams often feel pressure to make a decision and move on. Raising objections can often be perceived as negativity, as derailing a path or as creating additional hurdles to closure.

The good news is that there are team practices to avoid taking a trip to Abilene. High-performing teams ensure that all voices are heard and invite challenging viewpoints. Great teams do not mistake silence for consent. They are intentional in their efforts to surface opposing opinions by asking people to take on dissenting roles, even inviting additional people outside of a core team to weigh in. Excellent teams allow the benefit of time so that people can carefully marinate on ideas and courses of action and not feel pressure to blindly agree in a group setting. As the leader, it’s helpful to listen first and then state your preference and opinion, demonstrating a true interest in learning from your team and perhaps being influenced by their viewpoints. In short, the pitfalls of going to Abilene, also commonly referred to as groupthink, can be avoided.

My father passed away two years ago, but thinking about how we shared the shorthand “they’re clearly on their way to Abilene” brings a smile to my face and a flood of warm memories of the many fine attributes my father embodied.

My personal thanks to Jerry Harvey for this sticky management lesson!

In the new year, let us help you avoid the road to Abilene. To learn how we can Work Wonders with your team, contact: lisa@hillsassociates.com.
Coming soon: WorkingWondersforyourteam.com, your one-stop for team building and workplace challenges.

by Lisa Hills / in Uncategorized / Comments Off on Avoiding the Road to Abilene: Make a U-Turn and Find Team Success